The first time we met this amazing man, the founder of the biggest charity in the world – Charity: Water, was around three years ago, when Scott came to Moscow with the guys from Depeche Mode, who, by the way, are some of the foundation’s biggest supporters. A friend of ours offered to introduce us and, without even a hint of hesitation, Nataly and I agreed.

So at eight o’clock in the morning we arrived at his hotel. We didn’t know what he looked liked, how old he was, the only thing we did know was his work and how much it meant to us personally. I remember a tall, young man walking into the lobby. He had kind, smiling eyes, and with him came this feeling of ease and joy. After so many years, I now realize that that very first impression was perfectly accurate. 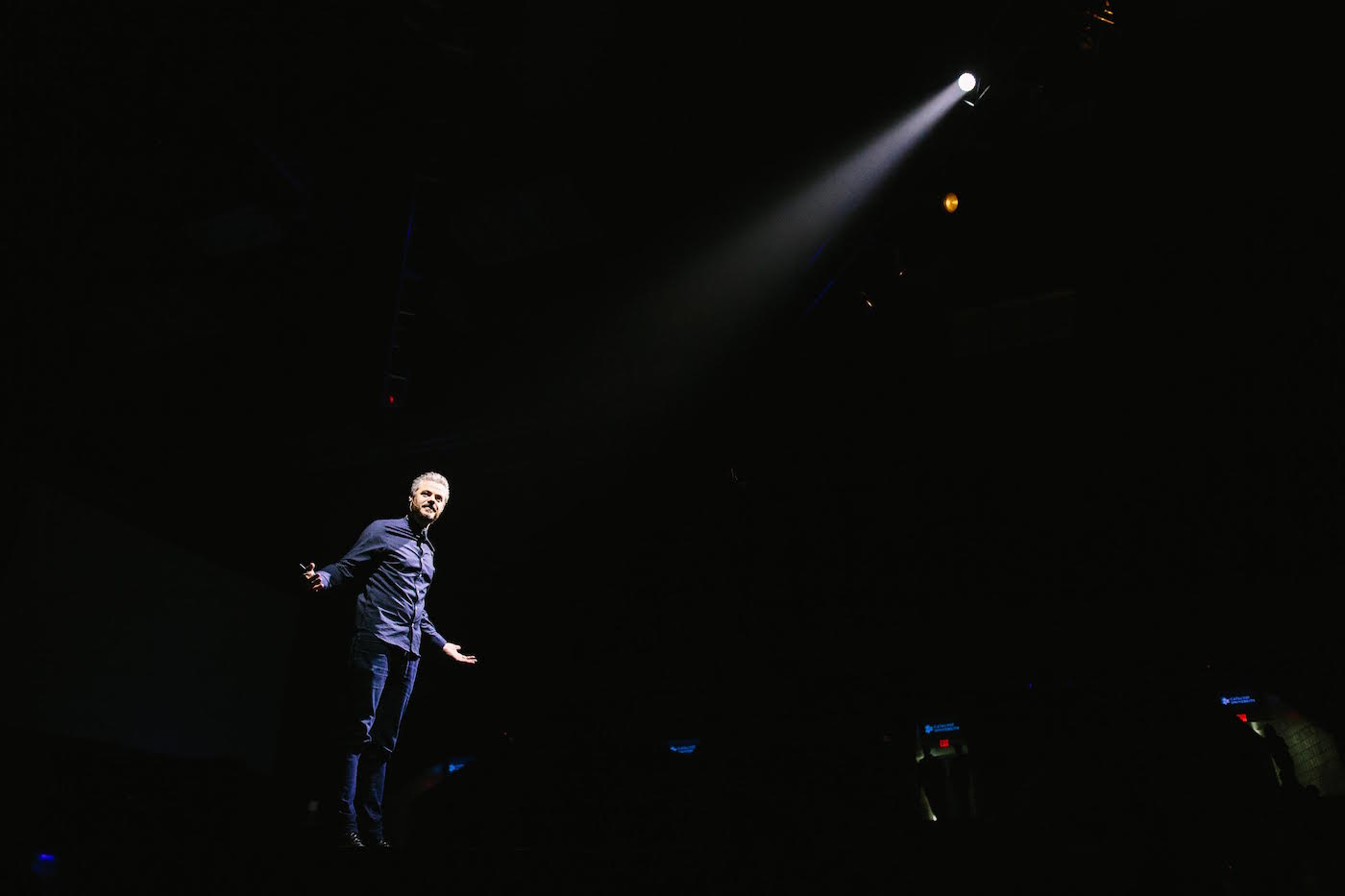 When I heard about your charity, the first thing that popped into my mind was the story of a different man – Greg Mortenson, author of the cult novel “Three Cups of Tea”. He built over 170 schools in Pakistan and Afghanistan. Tell me, what motivates people like you, people who forget about themselves in order to help others?

It was a long journey. I was brought up in a very conservative Christian family. I snapped, rebelled against all of it and moved to New York, dreaming of becoming a nightclub promoter. For almost ten years, I followed a very selfish and careless path. Smoking, drinking, drugs, gambling; I did it all. To an outsider, my life could seem brilliant, but I felt empty and alone. At 28 years old, I rediscovered religion and met someone who was doing all this pro bono work with the homeless. He inspired me enough to sell everything I owned and move to Liberia (West Africa), where a terrible war that lasted almost 14 years had just recently ended. There was nothing there: no electricity, no water supply or a sewage system, one doctor for every 50 thousand patients. I joined “Mercy Ships” charity and worked as a volunteer with their doctors for a little over two years. Never in my life have I witnessed so much pain and suffering. Compared to my past life, it all seemed like an endless nightmare - a nightmare that helped me rediscover myself. When I saw people drinking from ditches and quags, when I learnt how over a million people suffer from not having enough water, I knew I had to do something.

Why did you decide to volunteer with “Mercy Ships”?

It was a very emotional time for me. I volunteered as a reporter: I wanted to tell the whole world of the crucial work they were achieving, tell their story. The first person I met was Alfred – a 14 year old, who was suffocating from a terrible tumour. I wrote about him online and published a series of images (read more). The article became a real sensation. The public was shocked, but at least they finally saw the truth. 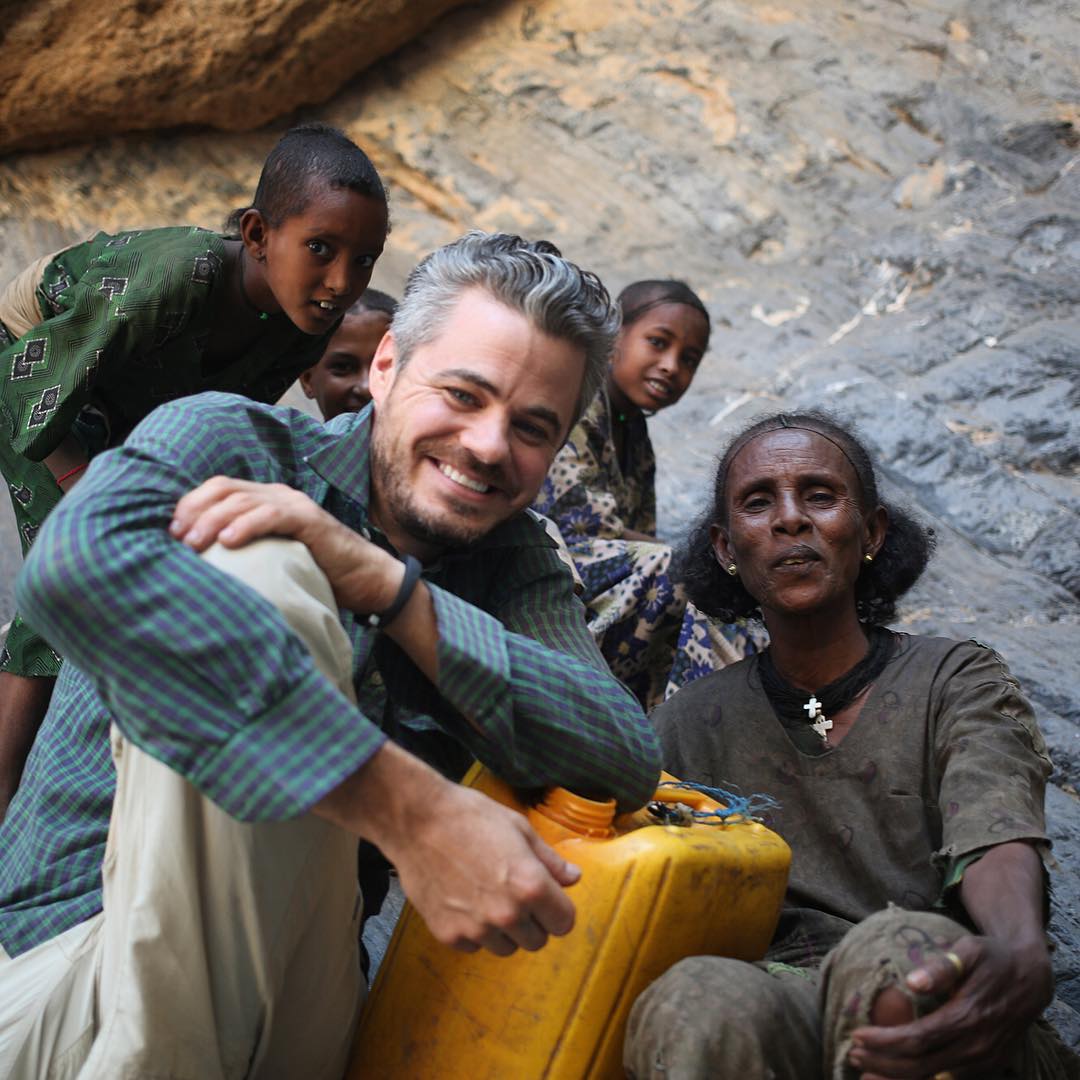 Was it scary to start your own project after being involved in something like that? What helped you deal with the risks of this next step?

I spent a lot of time with doctors, facing horrible diseases. The most horrifying part about it all was that often the cause of so many illnesses was simply the lack of clean water and extremely poor sanitation. That’s why I decided against financing new hospitals; I thought it best to eliminate the root of the problem instead of dealing with the consequences.

In all the years of the project’s fruitful existence, what has it accomplished?

During the last nine years, there hasn’t been a day without someone new joining our mission. We work together to create new ways of delivering water. Over a million people all over the world have become part of the project. I think the numbers speak for themselves: we have built wells in 19 thousand different locations, in 24 countries, for six million people.

I’m sorry for asking a slightly inappropriate question, but I don’t fully understand. How does the company manage all the expenses if all of the profits go to charity?

It's surprising, but we really have managed to make it so that every donated penny goes directly into funding water projects. How? Well, let me explain. Look, many people have a hard time trusting any humanitarian foundation, as they don’t believe in any non-profit kind of work period. They think half of the money goes to pay the salaries of the staff and the other half to cover any other expenses. We’re very lucky to have 110 families as patrons that provide the organization with the staffing and overhead costs through a program called “The Well". We’ve have and have had some incredible people in the program like Jack Dorsey, Daniel Ek, Sean Parker, Michael Birch, Ed Norton, Kriste Bell, Martin Gore of Depeche Mode, and many more. 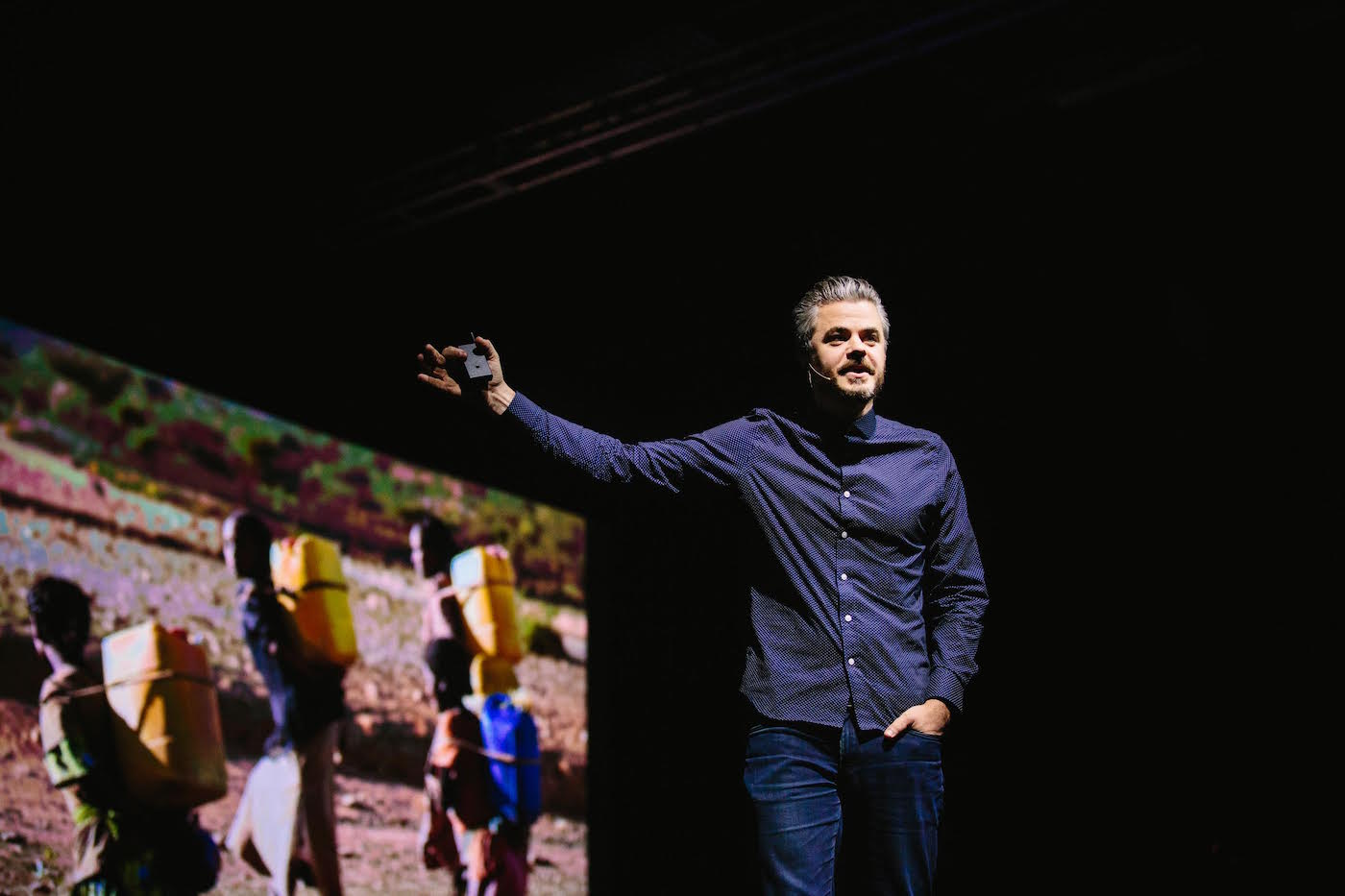 Is there a place for an ordinary person in your project?

Of course! There are a few ways one can become a part of our team. You could choose monthly payments – $30 will provide an African citizen with clean water for a whole month, or you could look into studying the root of the problem by watching the series of documentaries “The Journey” about Ethiopia (you can watch them here). It is also extremely important to spread the word about the project any way you can. You can also support us online via social networks, a repost here and there, a comment, everything counts. I believe that together we can do anything!

The foundation becomes more and more international each day. Do you know which direction you’d like to follow in the future?

We are actively searching for those ready to join “Charity: Water” in Europe and Asia. We are becoming louder and louder, everyone wants to help, but not everyone knows how. Today, we are represented in 15 countries, but Ethiopia is still our biggest concern. There are many obstacles to overcome, while the people are in need of immediate help. 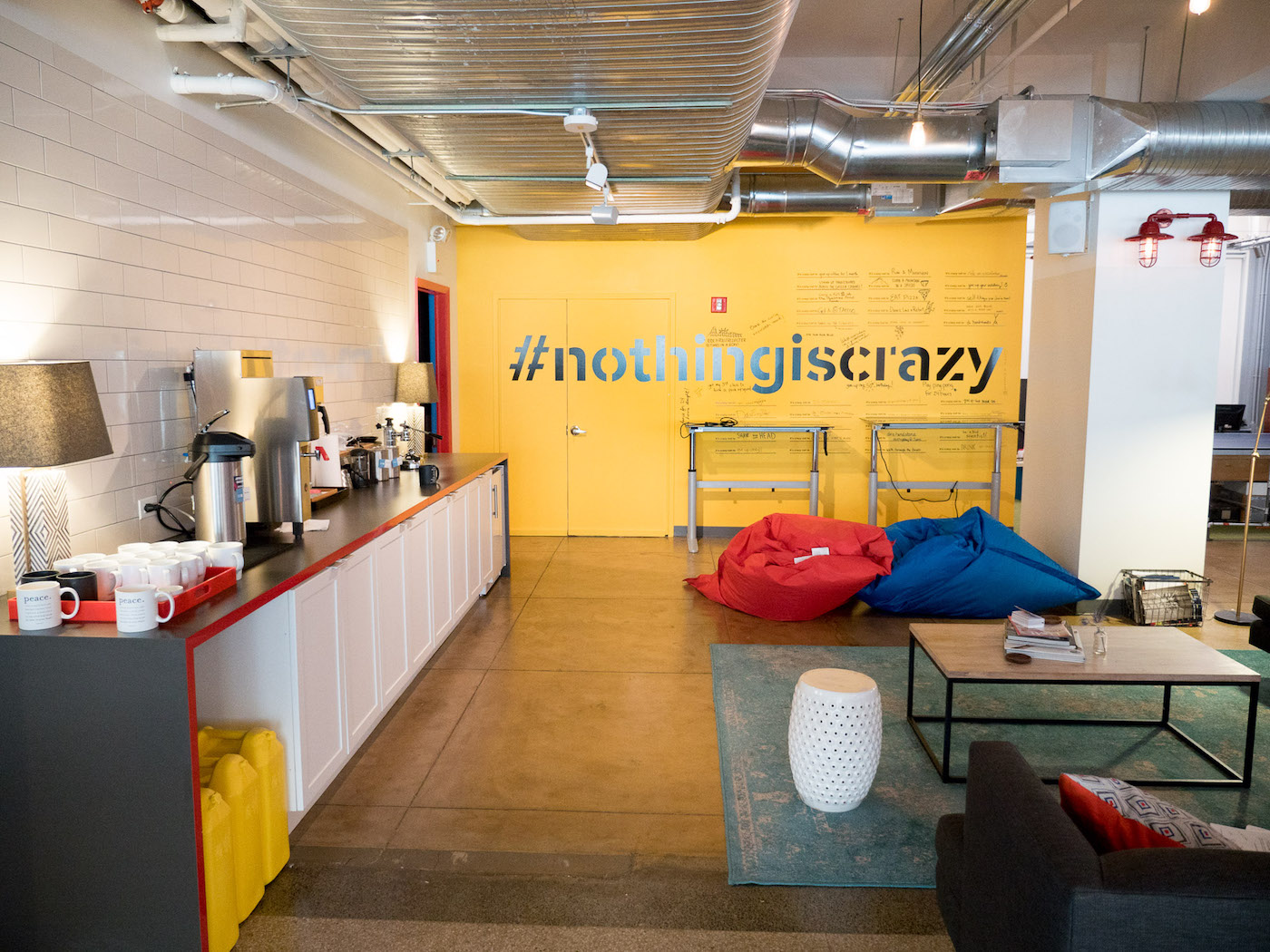 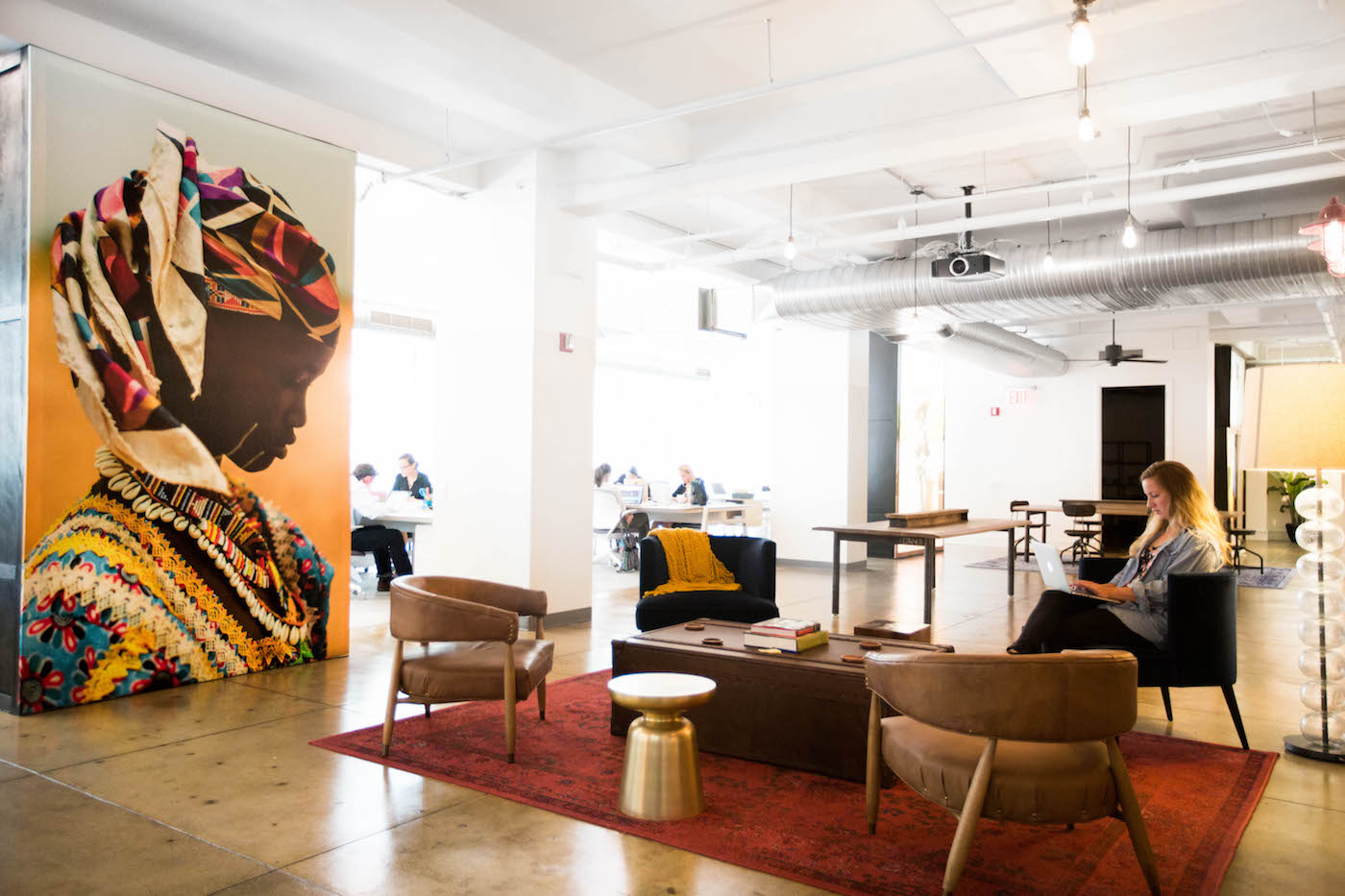 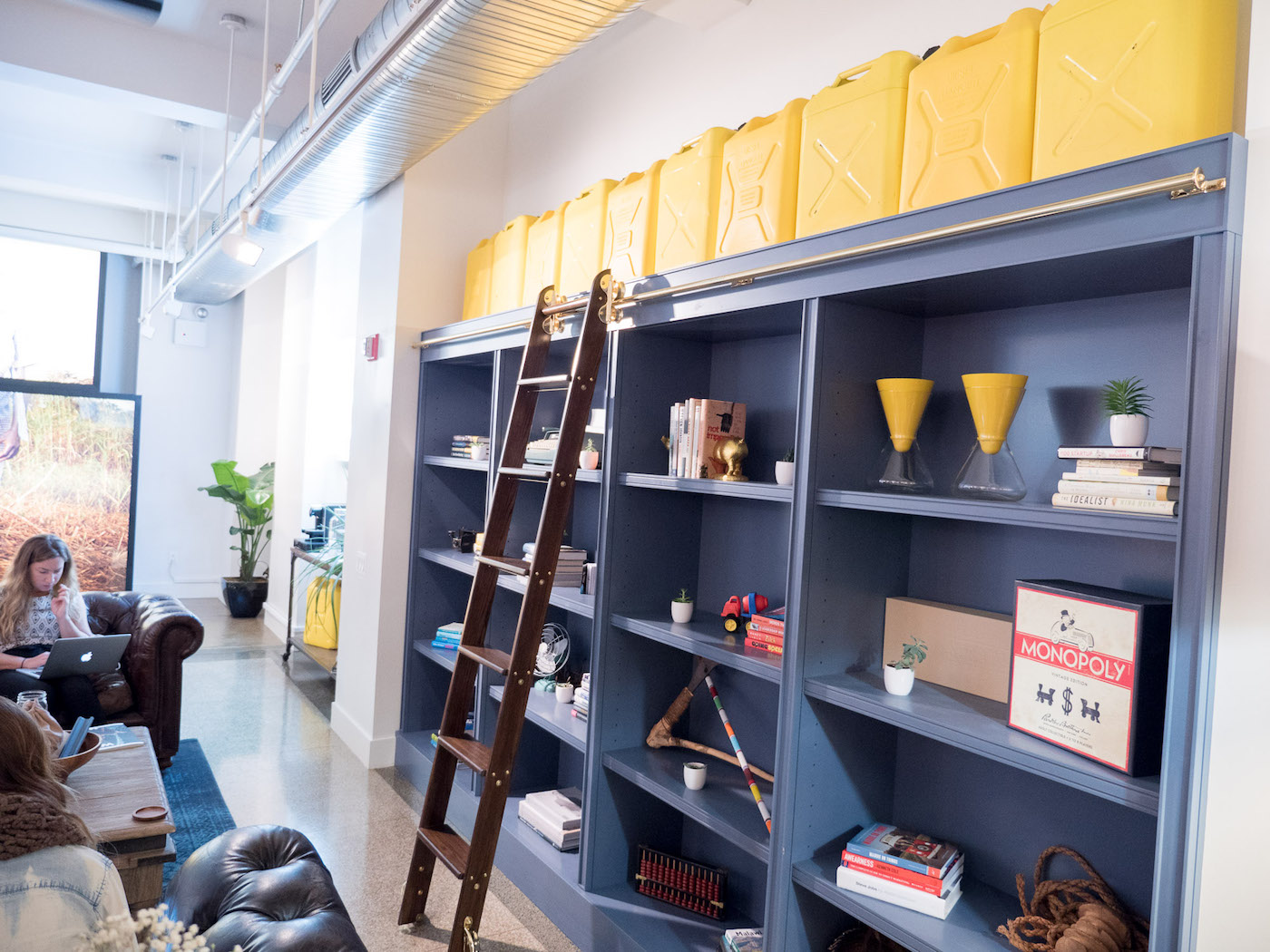 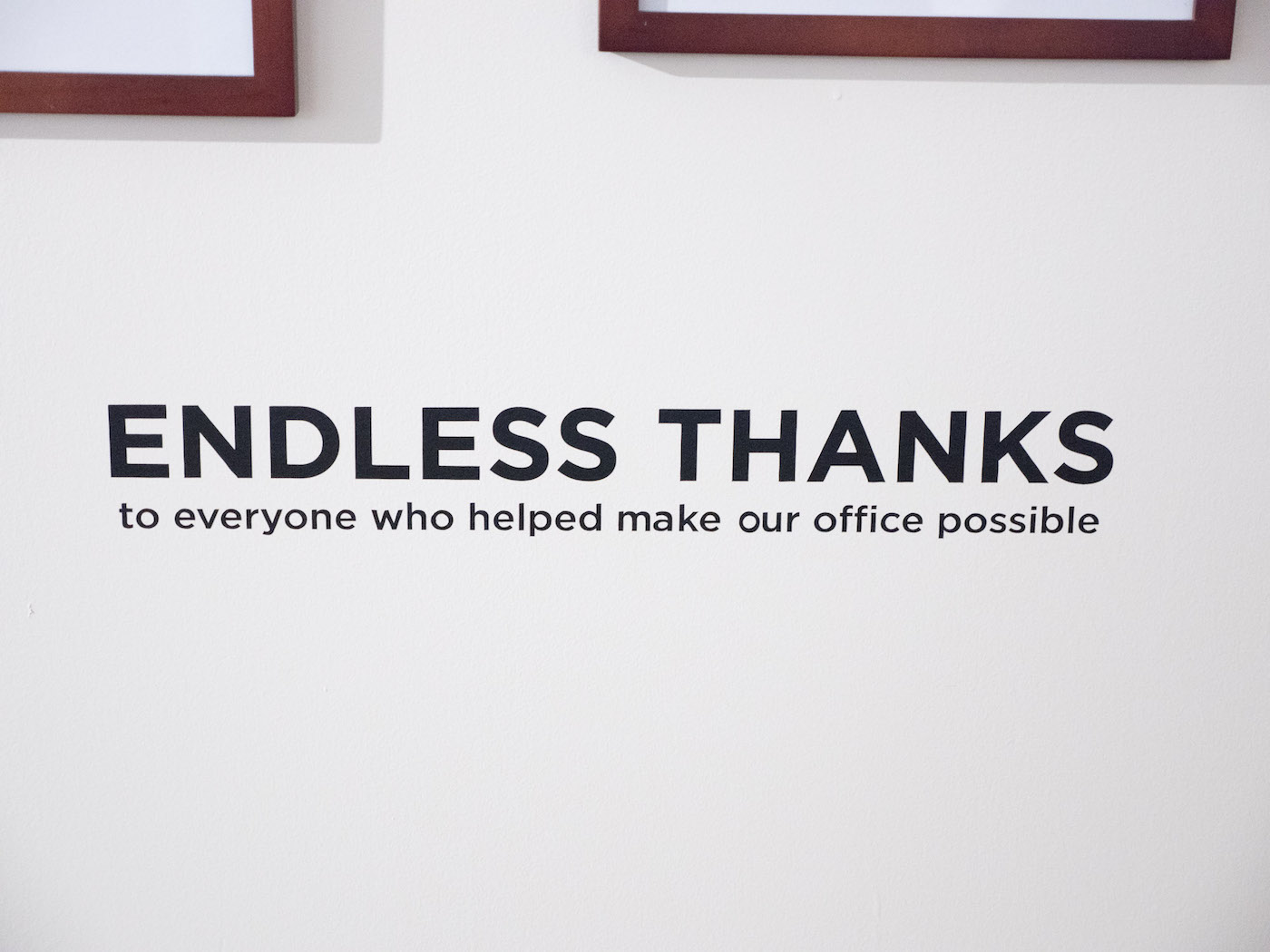 Scott, what is the source of your inspiration?

Simple things: how selfless humans can be and their ability to sacrifice. People who aren’t indifferent to global issues, who choose to make a difference in the world instead of succumbing to hedonism.

What is your favourite place on Earth?

Ethiopia! I’ve been to this country 27 times.

What are the essentials you have to have with you on your trips?

I always take my satellite phone, Master and Dynamic headphones for wireless connection, Canon 5D camera, my MacBookPro computer, tablet and the Bible.

P.S. You can start to help people in need right now! 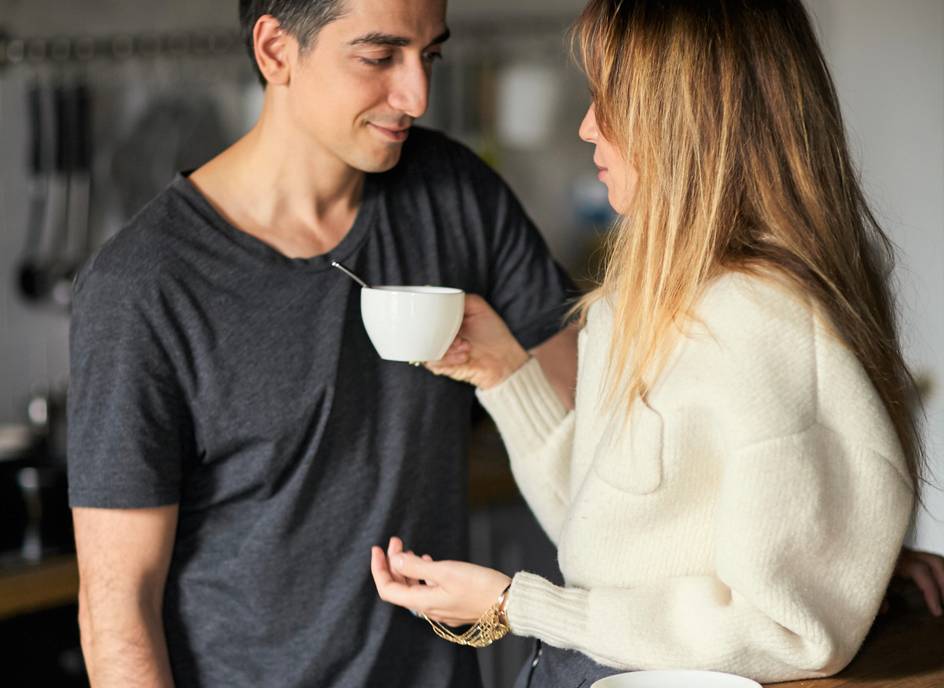 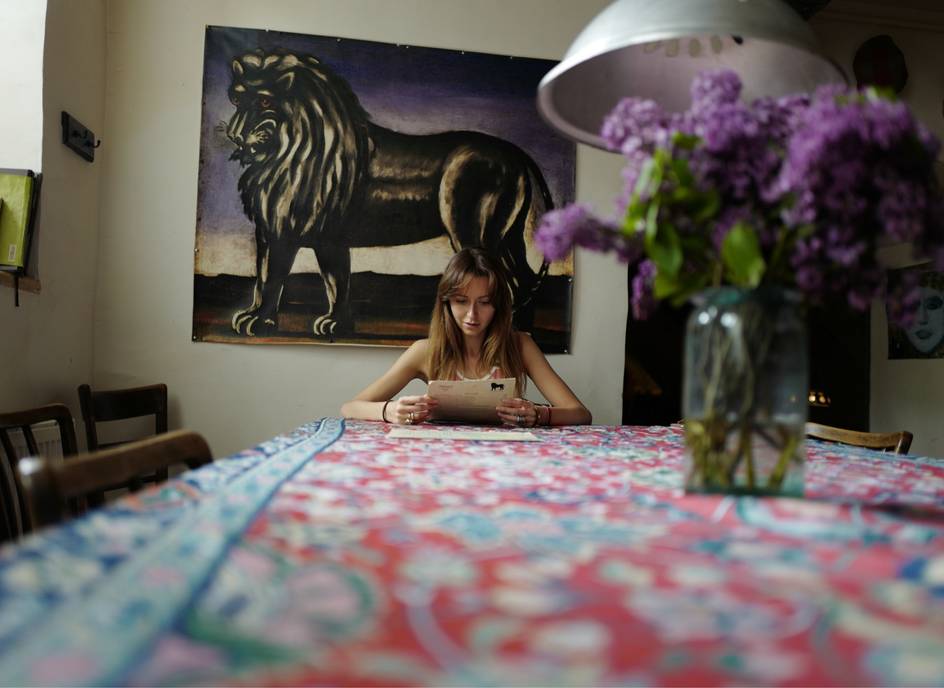