Diary
/
Nataly
My Top 5 Favorite Movies of All Time

Cinematography. When I was a child and we were living in Germany, my father had many videotapes and a camera, but the most interesting was the room where he developed his films...

Perhaps, that was the exact moment when my acquaintance with cinema began. Because there is no greater magic than watching as you develop your own negatives by hand. The moment, when a picture appears before your very eyes, it's still not completely clear, and you, staying in the dark room under the blue light, complete it in your imagination, the way it would be like. Magic!

Concerning my 5 favorite movies - the list is constantly changing and growing. Here are some that always stay in my heart!

Oh, Eva Green - my muse! I like this actress very much. This movie tells us about a great place - Jerusalem. About two religions, faith, and the life of a man who changed the world, and it is about the "Holy Land" where even today there is war. 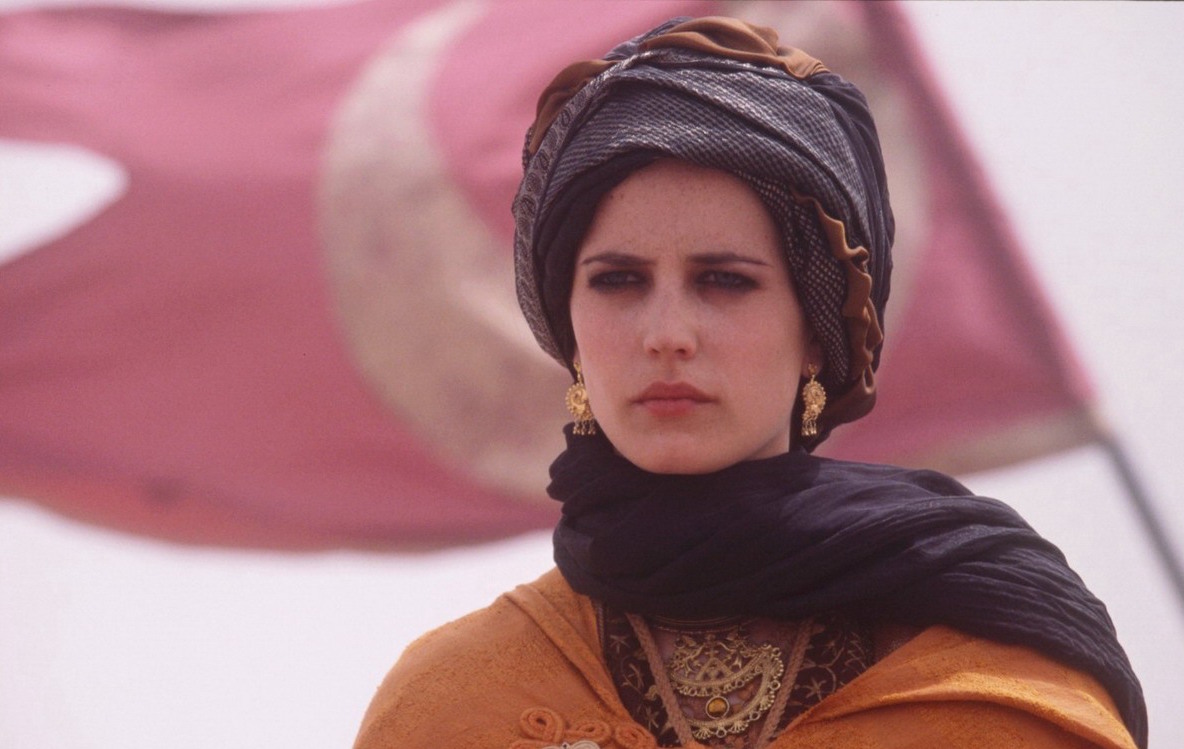 Everybody must watch this film!!! I was crying every 10 minutes, and the ending totally seized me, once and for all. The making of the film is no less interesting. Moviemaker Steven Spielberg heard Schindler's story completely by accident, and he prepared for shooting it for 10 years. He proposed the plot to his friends, film-directors Scorsese and Polanski, but understood that it was only him who'd be able to make a film about the "holocaust". The only condition of Universal studio for Spielberg was to make "Jurassic Park" first. 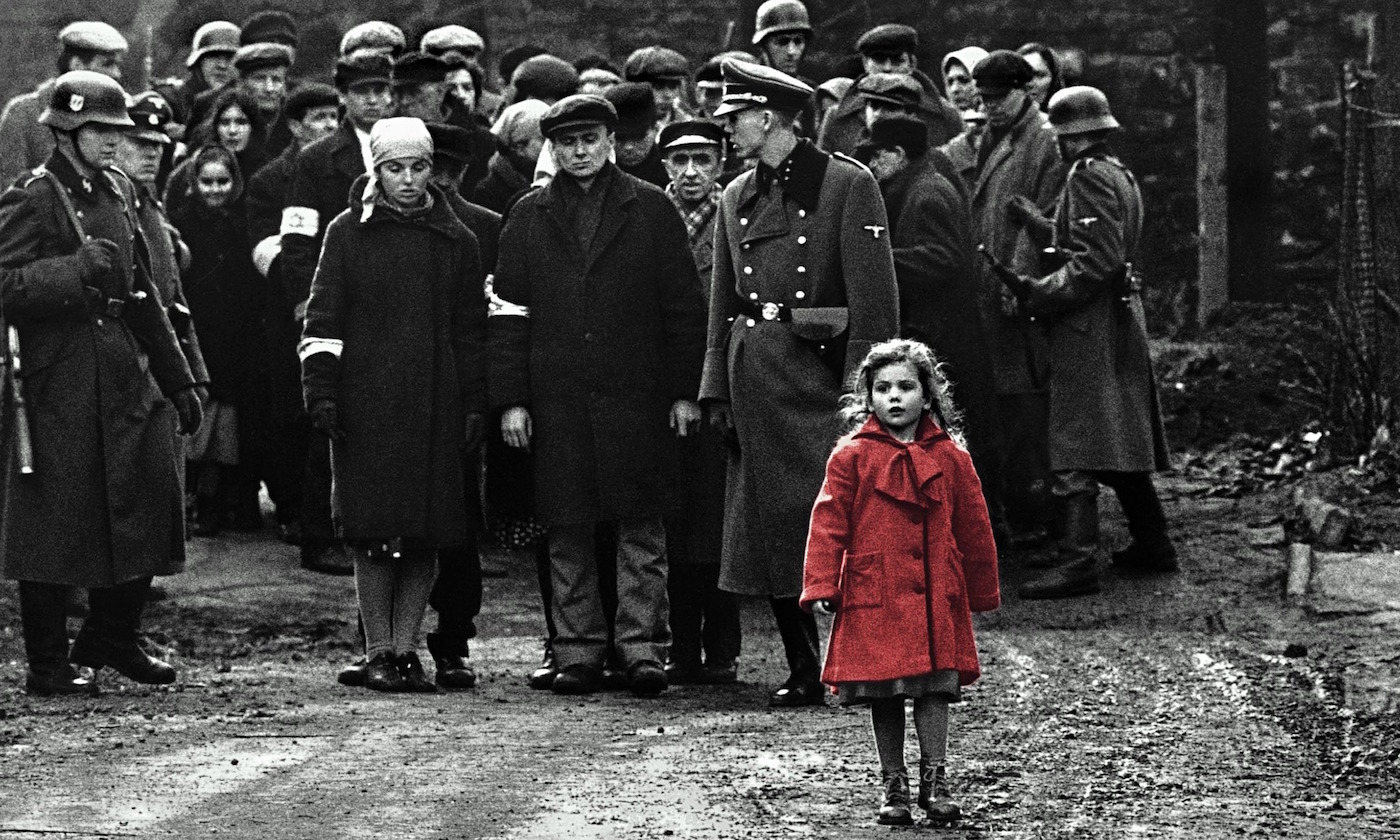 Yes, I like the film "Moulin Rouge"! "What for?" you ask me. Movie critics would simply smile and boys should stop reading this article further. For the simple reason, it's about love...Great love. And for the fact that Baz Luhrmann is an insane connoisseur of the beautiful. I've even imagined myself playing Satine. 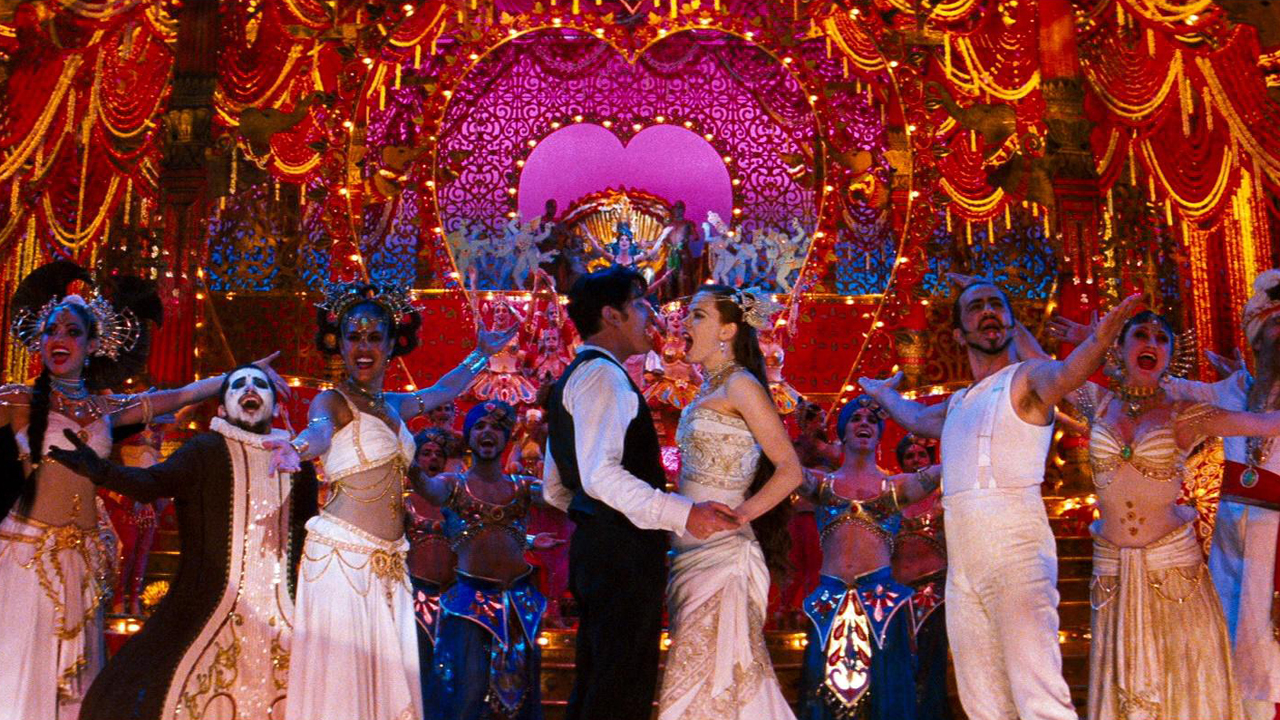 "Head in the cloud"

I have never seen more burning female duet. Sharon Stone and Penelope Cruz! I'm fond of war movies, I like films which tell stories of men of courage, when it exposes society, and you feel terrified, sad and proud at the same time. 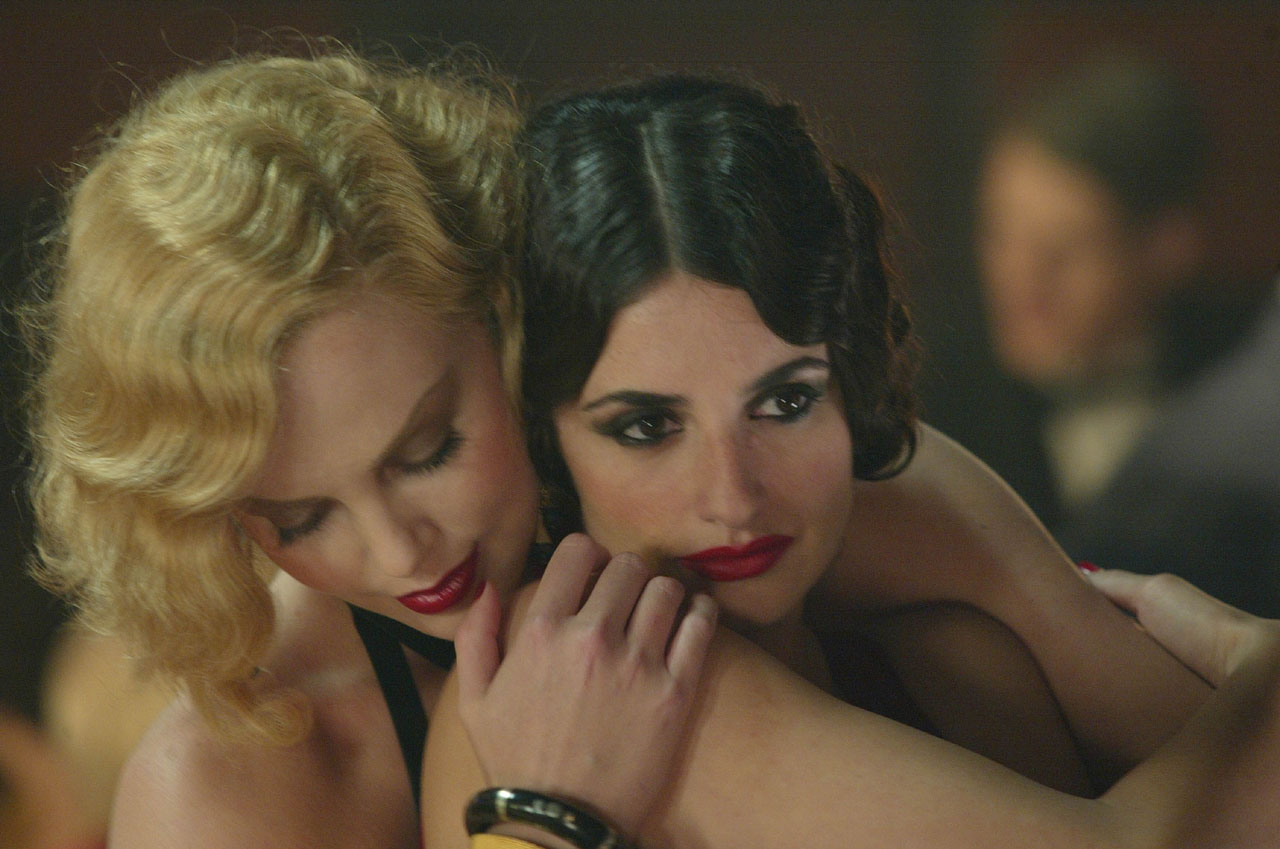 Russell Crowe, a man of genius, has the best actor Oscar award for this role, not without a reason. I couldn't tear myself away from the film while watching it several times, 5 times to be exact, proper watching. The script is no less genius; it doesn’t just touch your heart, but keeps you on tenterhooks for the whole movie. 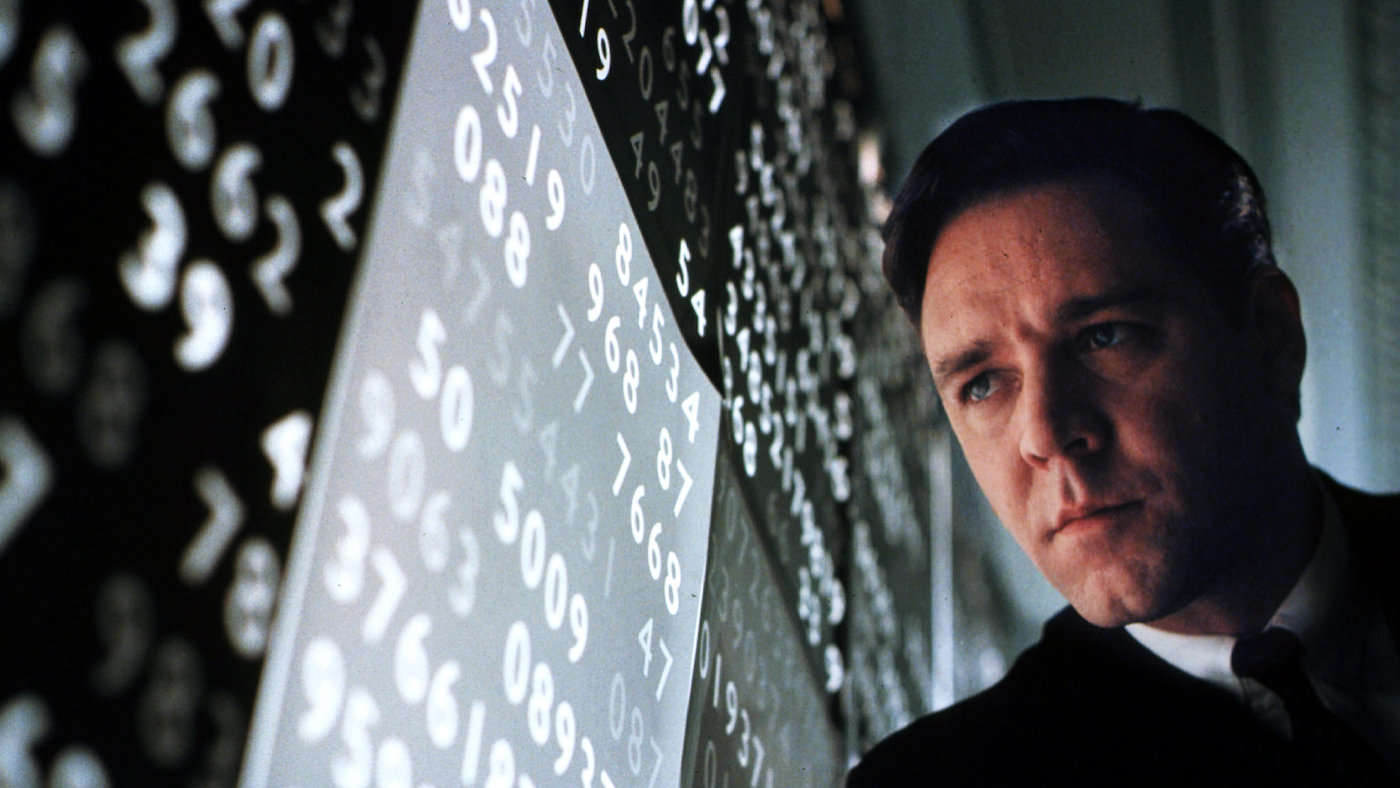 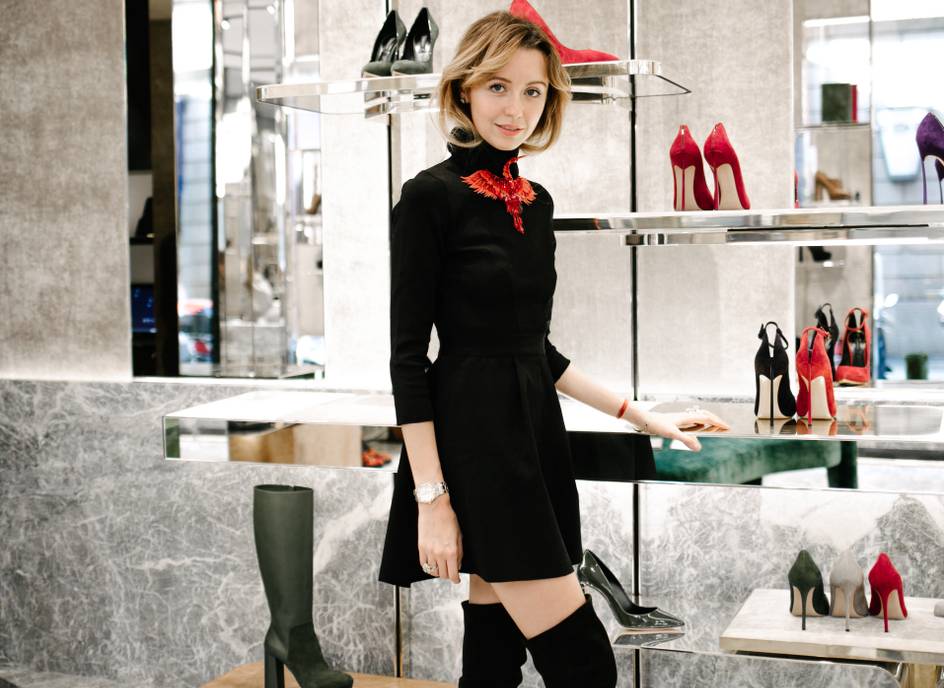 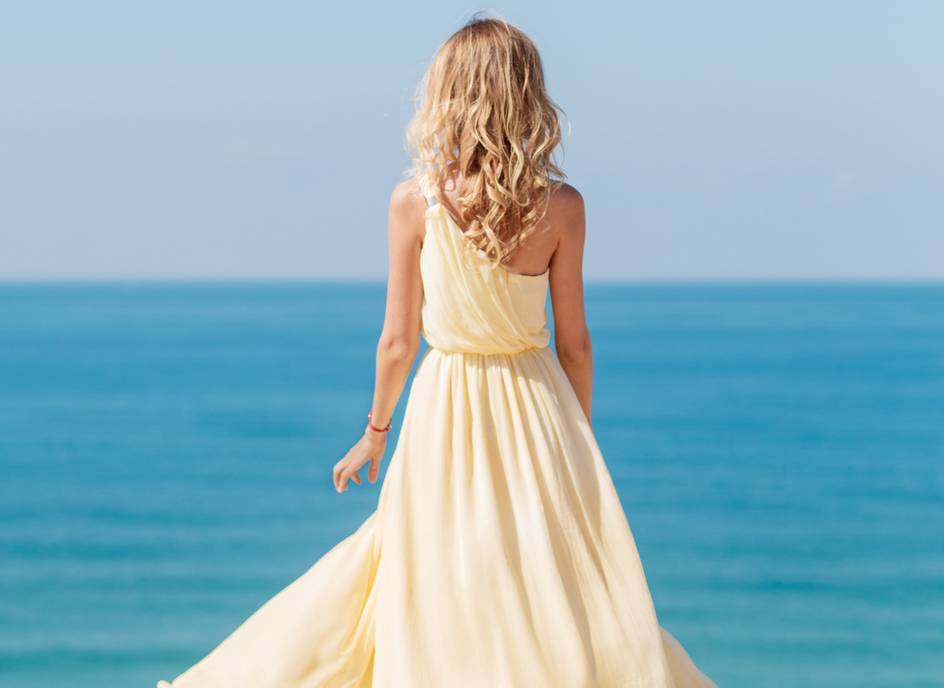