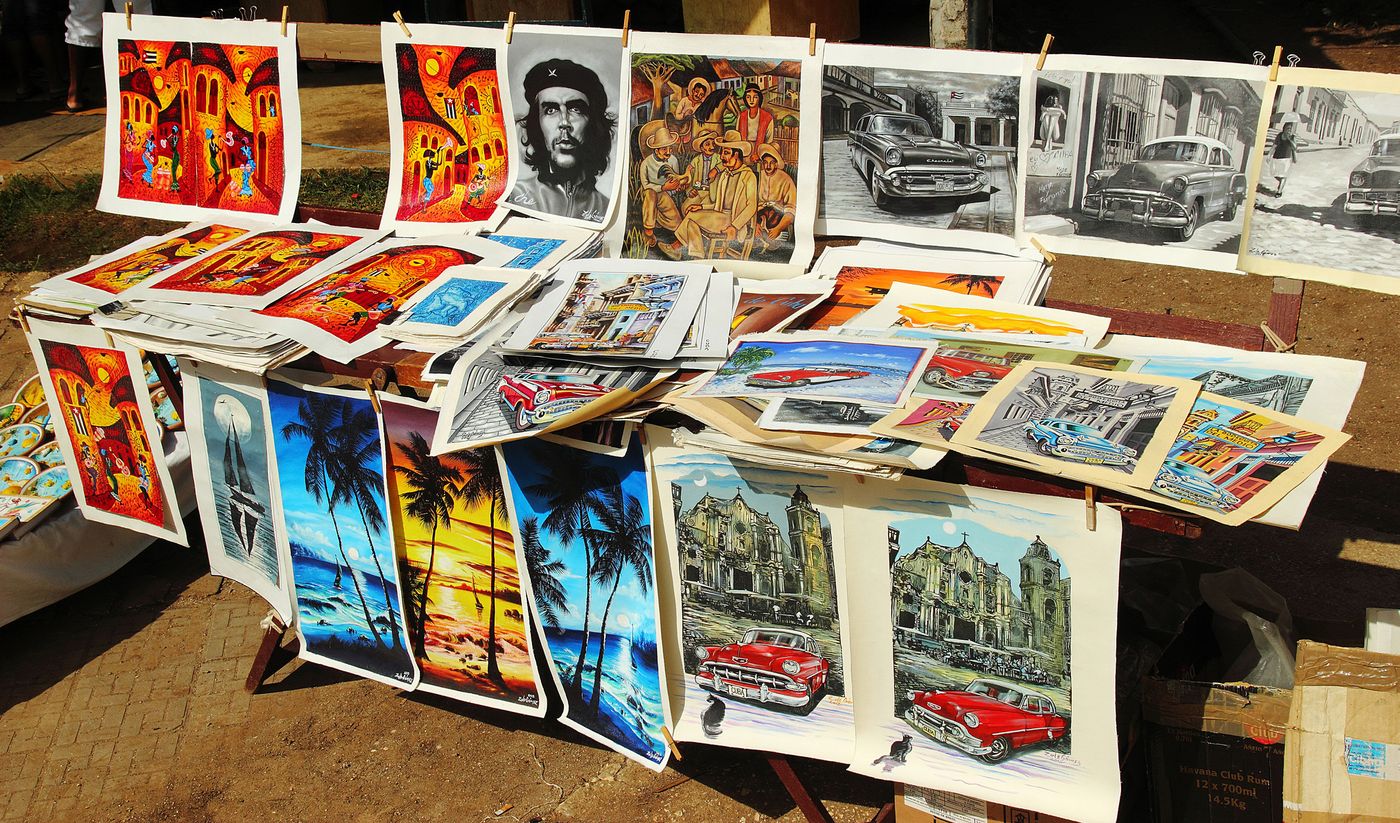 Diary
/
Nataly
What should one take home from Cuba?

I love this moment in our trips when Murad puts down the camera and ask me with sadness in his voice “So now what? Shopping?” And of course Cuba was no exception! I really like choosing souvenirs for my close ones and I totally loved everything about my souvenirs hunt in Cuba! Here you can find all the interesting little things sold right on streets, open stalls or markets, so you can easily combine shopping with a walk around the city. You know how they say “killing two birds with one stone”? Well this is always a pleasure!

Everybody knows that Cuba is famous for two particular things: Cuban cigars (I’ll tell you more about those later) and… Cuban rum! Ernest Hemingway and Fidel Castro loved it, and this rum became the base ingredient for legendary cocktails such as the “Daiquiri” and the “Mojito” which you can find in every bar around the world! However, Havana Club is more than just a strong drink in Cuba; it is a well-known, successful brand, being exported to almost anywhere. If you are like me and rarely drink anything stronger than cranberry juice, just buy a t-shirt with a cool logo on it. And of course you still can think about your friends and buy them a couple of bottles of light Cuban!

As promised, here is the second part of the “from Cuba with love” main souvenir starter pack: Cigars! I think Russians are crazy about this “exotic” thing since the time of the Soviet Union when finding one was an almost impossible dream. Only party leaders could afford to smoke cigars, so it was indeed considered an inappropriate luxury. Neither me nor Murad have ever smoked, but we bought a set of famous Cabanas in Havana. This set will add a little bit of luxury to our apartment in Moscow.

An old, colorful American car is a trademark of Cuba, and every traveller should take a ride in one of them! To gather these pleasant memories, grab yourself a colorful miniature car – they are easy to find just around every corner. And of course don’t forget to take some pics for your Instagram.

I think Cubans love local coffee even more than all of the tourists combined. Special kinds of coffee trees called “campesino”, have been raised in Cuban farms, up in the mountains, for more than 200 years. Some say that it is not without magic, mostly because of the rich, strong, and the same time surprisingly sweet taste. In my opinion Alma de Cuba is one of the best coffee producing companies (they also have a pretty stylish brand packaging).

“The Old man and The Sea” or “For Whom the Bell Tolls”? (both were written in Cuba). In English or in Spanish? In an old brown shabby spine or in a brand new edition? All works of American classics are considered almost holy here. On weekends there are book fairs where you can find a pretty good selection of the writer’s works.

Make sure to save same time to get to the morning market on Plaza de Armas square in Havana! It seems like all the main Cuban attributes from the previous century are gathered here. I was amazed by retro Coca-Cola bottles which were used 30 years ago, and vintage posters with revolutionary slogans on them.

If your eyes got sore from all the Che Guevara t-shirts, sold on every corner, visit to a small Cuban brand shop Clandestina (403, Villegas, La Habana), instead. Here all the Cuban-revolutionary motives found their reflections in a modern and trendy style. Clothes and accessories look extremely stylish and very Cuban.

Alright-alright, you have to get yourself something with a picture of the legendary commandant on it! So go for a beret with a red star, like the one in which the Leader of the Cuban Revolution used to give his fiery speeches. But don’t get fooled and buy “dupe” a version of the cap (there are tons of them to be honest!). 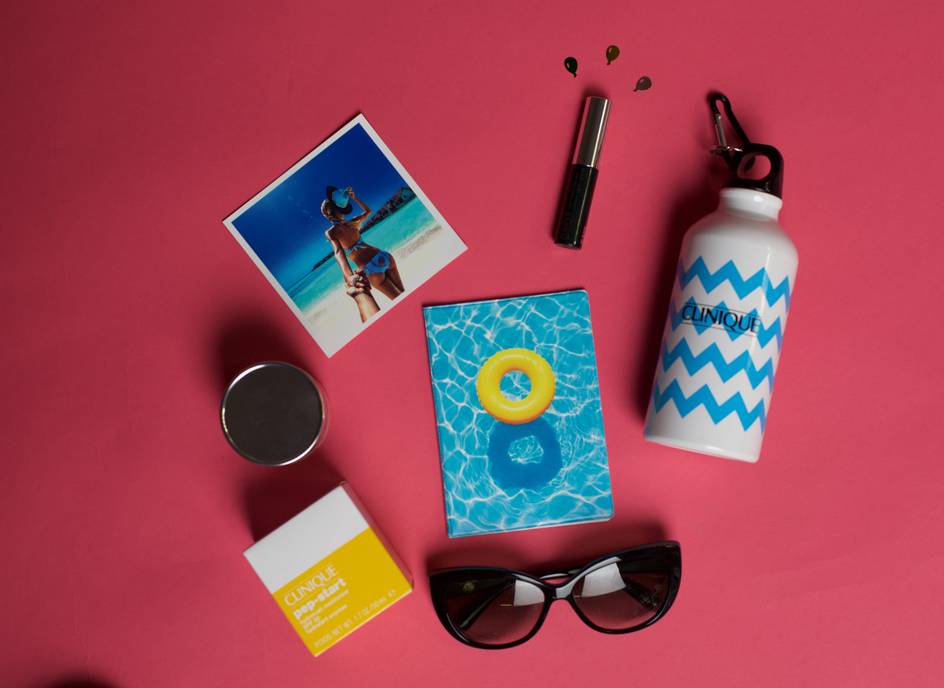 Nataly
#diary#Nataly
Up in the sky! 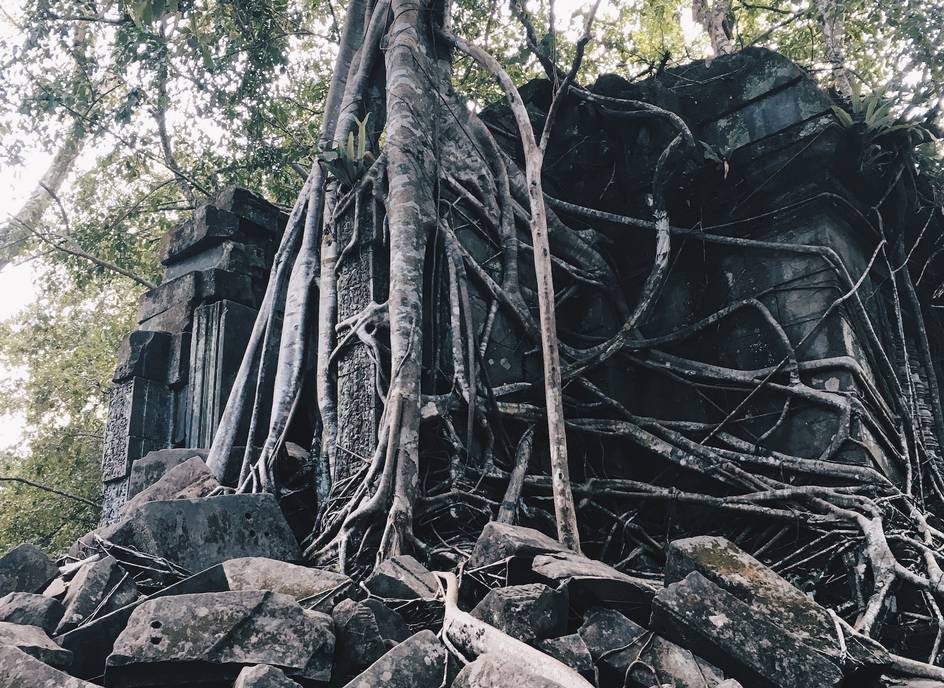