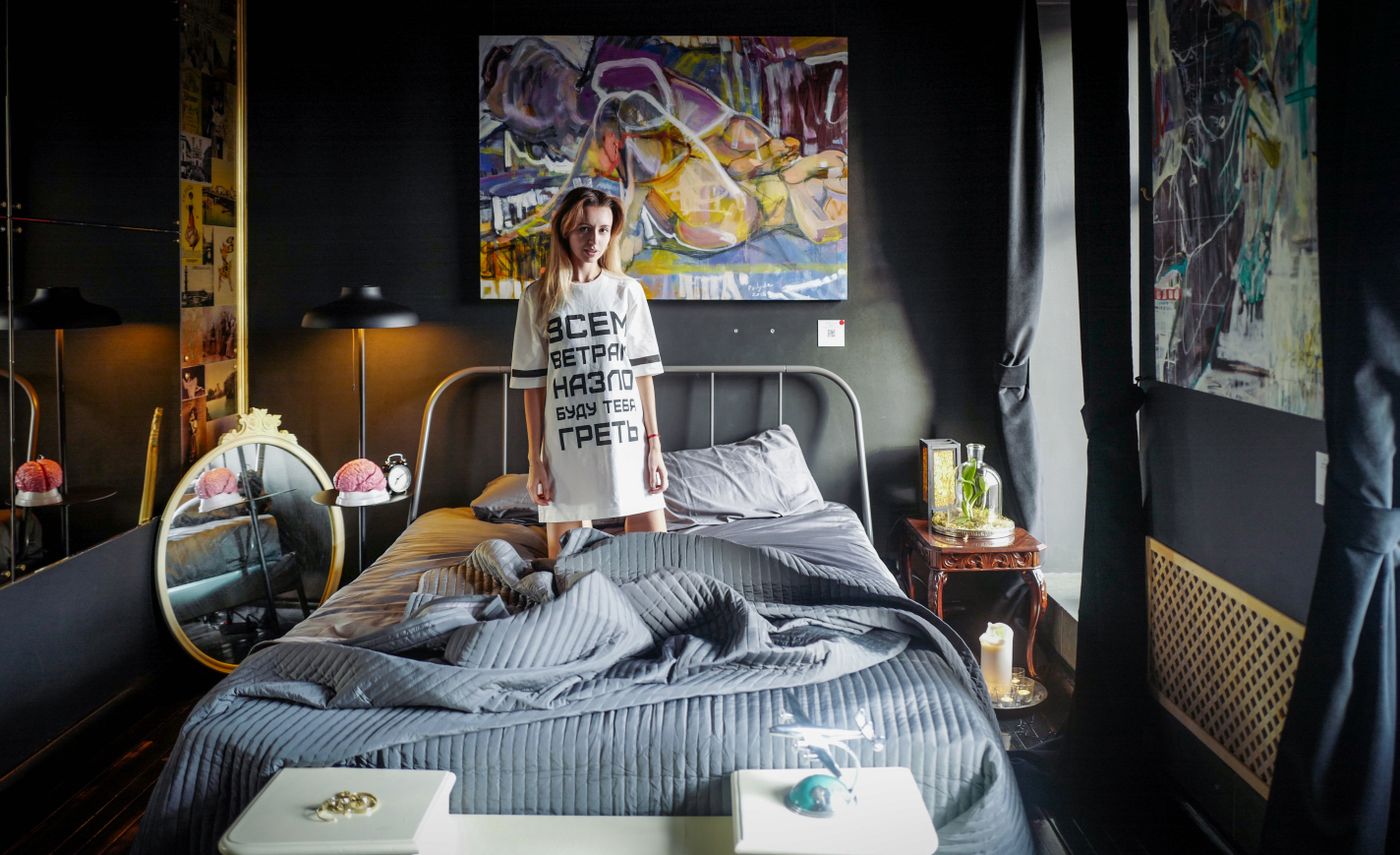 Imagine a blizzard blasting outside, frosted glass on the windows, and you sit very comfortably on the couch, wrapped in a blanket with a cup of cocoa (and always with marshmallows!). Isn’t that just perfect? Murad and I are often denied the opportunity to spend long family evenings at home, that’s why such pastime is invaluable to us! During the holidays, you can do something for what you didn’t have enough time all year long: finally read that bestseller or brush up on your favourite movie, which you’ve been dying to re watch. I share with you the books and movies that will warm your heart and soul during these frosty holidays

Another landmark novel, the only American in the "high" literature, claiming the Nobel Prize. Surprisingly, it was really subtle, profound and complex; this work became a bestseller in many countries around the world. I was very pleased with the fact that the mass reader has begun to reach for something monumental, unhurried and eternal.

2. "The Men Without Women", by Haruki Murakami

The first in many years, a great collection of Japanese short stories, which explains why men will never understand women's logic, and vice versa. I like these touching, sometimes even dramatic scenes, after which you are left with a slight aftertaste of something unsaid. Murad usually read the most romantic moments out loud!

Not an ordinary book, but rather a handbook that helps to "liberate" your creative energy. The book became an international bestseller a couple of years ago and is still not collecting dust on the shelves. A diary of a budding genius, where practical tips for finding inspiration are interspersed with quotations by heroes of his time, starting with Pablo Picasso and ending with Jay Z.

The only book I reread several times - the most famous novel by this odious director. Believe me, you can laugh over it for hours, and then quote it over the years! Despite the fact that this literary work was written in the distant '70s, it definitely has not lost its relevance. For the longest time, I kept a copy of the book in my car, I picked it up every time I got stuck in traffic and immediately my mood would improve.

Probably no one will be surprised if I say that I read almost every book there is about travel. Therefore, in this area it is difficult to surprise me, but this book did it! Strange, funny, touching, and vivid stories of writers from around the world (American Don George had just put together a collection of them in total), after which you want to get into the most reckless and grand adventures of your life.

1. "The Dreamers" by Bernardo Bertolucci

My personal manifesto of freedom, the wind in my hair, youth and romance. A strange, painful, sincere story of three French teenagers who happen to meet in the era of revolutionary sentiment. An exciting combination of "beautiful pictures" and "ugly truth of life." If you haven’t seen it yet there is no time like the present!

No holiday is complete without a romantic comedy (or two, or three)! One of my favourite - "You've Got Mail" with Meg Ryan and a radiant and charismatic Tom Hanks. In this age of high-tech storytelling and "love on the Internet" it looks much more real, it brings you to the simpler times of 1998, when the movie was released.

3. "The Irony of Fate", Eldar Ryazanov

During the winter every Russian family, myself included, watched it a few times, and it never gets boring. In our family it is a tradition to laugh out loud at the legendary scene in which the heroine - Barbara Brylska is trying to wake up drunk Zhenya, who had fallen asleep in her bed.

4. "Beauty and the Beast", Gary Trousdale and Kirk Wise

My favourite cartoon from childhood. And still its charm captivates me - the scene alone where Belle and the Beast dance in the palace! I can not imagine what could be more romantic, and every time a small worry of a dramatic denouement, and then sincere joy of a happy ending!

Daily calculation of kilograms and cigarettes, a Playboy bunny costume, charming blushing cheeks and the dashing bastard played by Hugh Grant - all this has already become a classic. And I think we can all agree that the first instalment of the trilogy is by far the best one. I was aways tormented by this one question, who would I have chosen: a reliable and loving Darcy or the bad boy Daniel Cleaver? 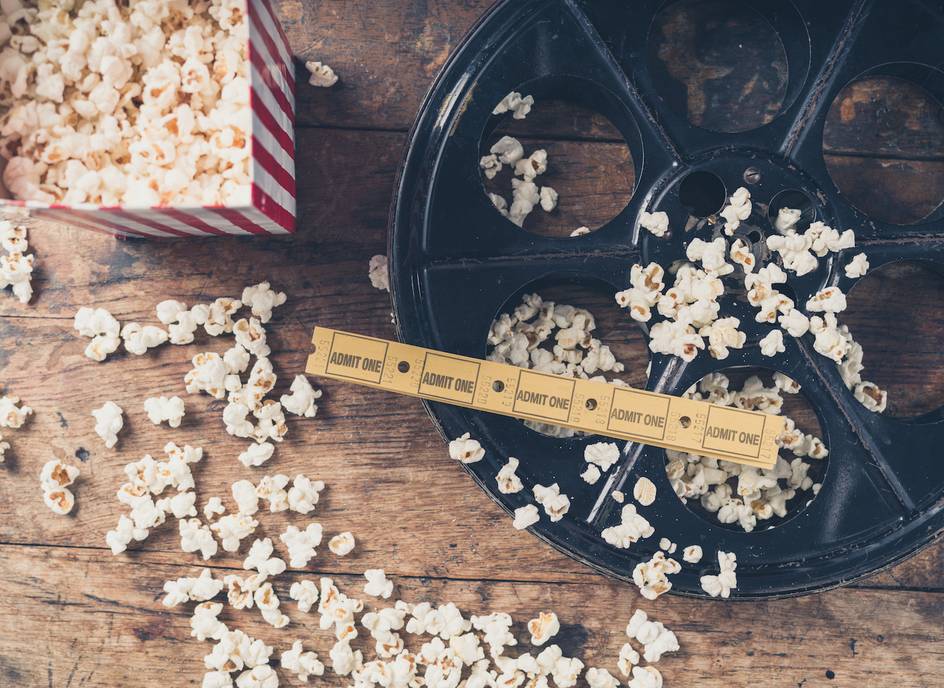 Murad
#diary#Murad
My Top 5 Favorite Movies of All Time 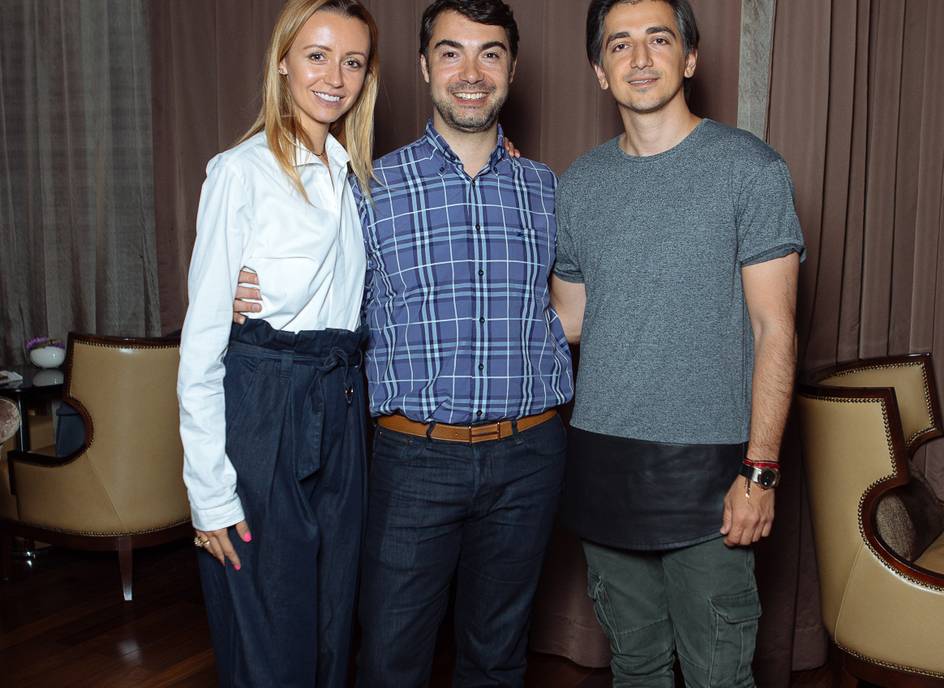