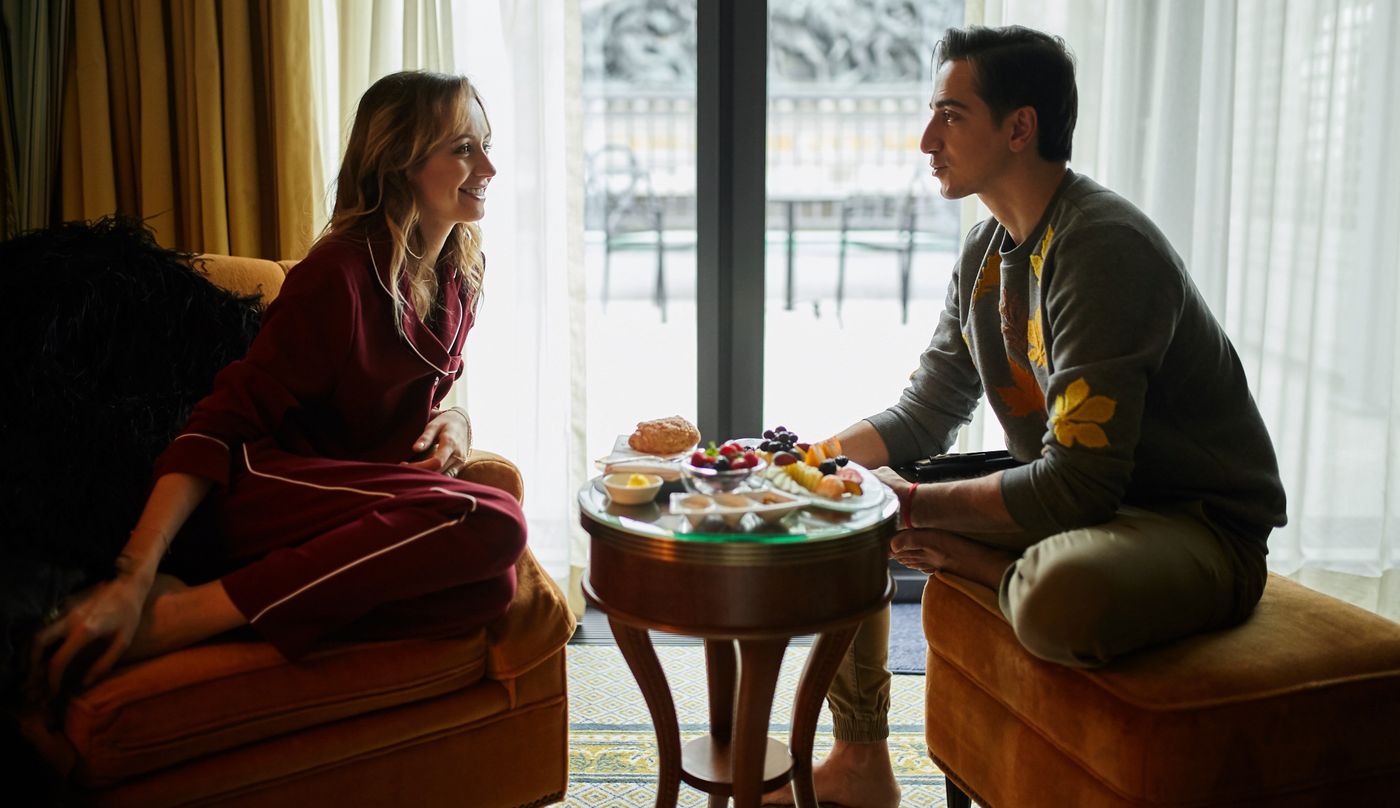 Even such workaholics like Natasha and I should have normal holidays. Of course, they will be much shorter than the official ones, but we usually take at least a couple of days off and, just like ordinary people, spend them at home. Nowhere to go, order in, surrounded by books, choose a movie together for the evening... Ah, the dream! In any case, I want to tell you about those books and movies that make an already enjoyable time of "doing nothing" even more complete, comfortable, and in some cases even useful!

This is a sharp, dark and very cinematic novel - a strange mixture of Stephen King and Stieg Larsson. The plot is simple: a meticulous journalist, a secret genius and one corpse. Although the writer doesn’t quite stop at just one corpse - it’s all a big mystery. I love these books, and it's simply impossible to tear myself away!

One of the most outstanding, smart, and original books on developing your own business. The author is a former vice-president of marketing at Yahoo, and is clearly a professional worth listening to. Why not spend the holidays increasing your own skills and gain new knowledge!

Paul Arden is a man who raised the advertising world to new heights. The master invented the legendary Fuji and British Airways campaigns, and was responsible for Nivea’s second coming. He often holds exciting talks about how to disable stereotypical thinking and start to think in an original way. By the way, we try to implement some of his mechanics into our project #FollowMeTo!

The only novel written by the musician in the 70s, the value of which can be renewed in the context of how the author won the Nobel Prize for Literature. It is most definitely not for everyone. The story, at first glance, is quite confusing. But the play on words and the language allusions are perfect! Recommended to read in the original language.

Ilf and Petrov: my favourite literary duo of Soviet times. Their stories are unpredictable and funny, and the characters - charming rascals with whom it's impossible not to fall in love. “Single-storey America" is an autobiographical narrative about two writers who wanted to see the American way of living.

In my opinion, this is the most fabulous Tim Burton film starring Jack Spa… Johnny Depp in the lead role. I like both the acid colours and surreal scenery, and the spitefully scary songs performed by the strange "workers" of the factory. And, of course, the moral of the story: love, sincerity and good education can work wonders.

One of my favourite movies of all time. I’ve wanted to re-watch it for a long time now, so the holidays are the perfect time for that! A piercing story and an amazing performance delivered by brilliant actors (Robin Williams is inimitable!). Natasha is always trying to charmingly hide the tears at the end of that film which only adds poignancy to the picture.

It seems to be a comedy, but for some reason I never laugh. Tired of the TV presenter life, the protagonist becomes stuck in time, living the same day a hundred times. It's the most unfortunate story that I've ever seen on screen. On the other hand, the very idea is brilliant in its simplicity: learn to enjoy every moment and appreciate what you have. Oh yes, love will save the world, of course.

I would probably have never found out about this film if it wasn’t for Natasha. I watched it with her for the first time. And then I caught myself thinking, realising I’m watching this movie for the third time... Well, in general, you understand, if the movie is liked by your wife, it will be automatically included in the holidays’ bucket list. For me, it will always be a firm no to "Sex and the City", but the rest is quite possible to survive.

"Mama always said life was like a box of chocolates. You never know what you’re gonna get". With this legendary phrase (well, almost) begins one of the most incredible Hollywood masterpieces, and has no expiration date. It premiered in 1995 and the film took the six main Oscars, thus leaving its competitor, "The Shawshank Redemption" without a single award! 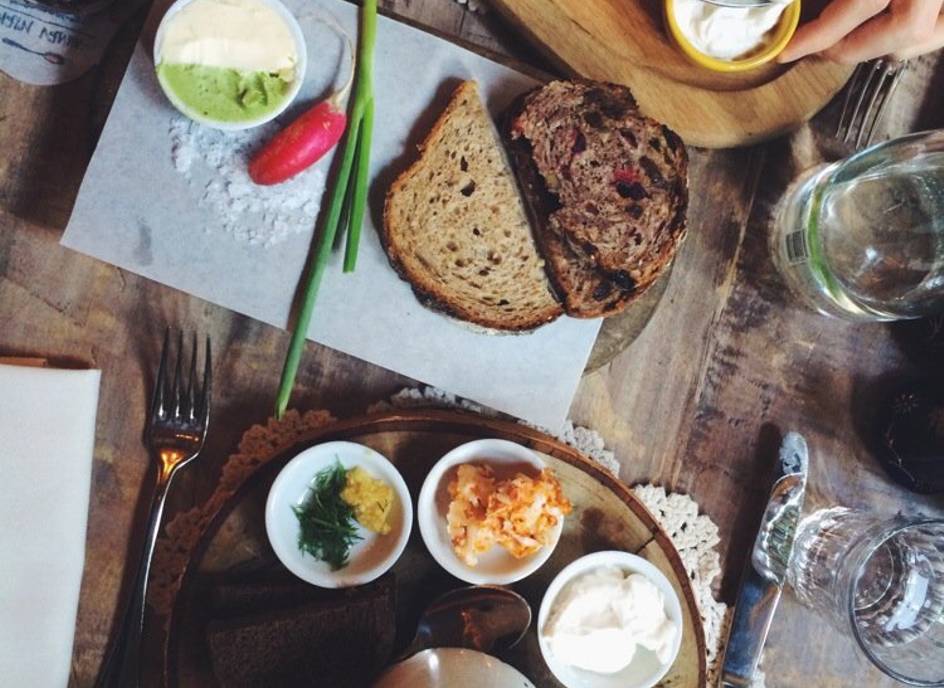 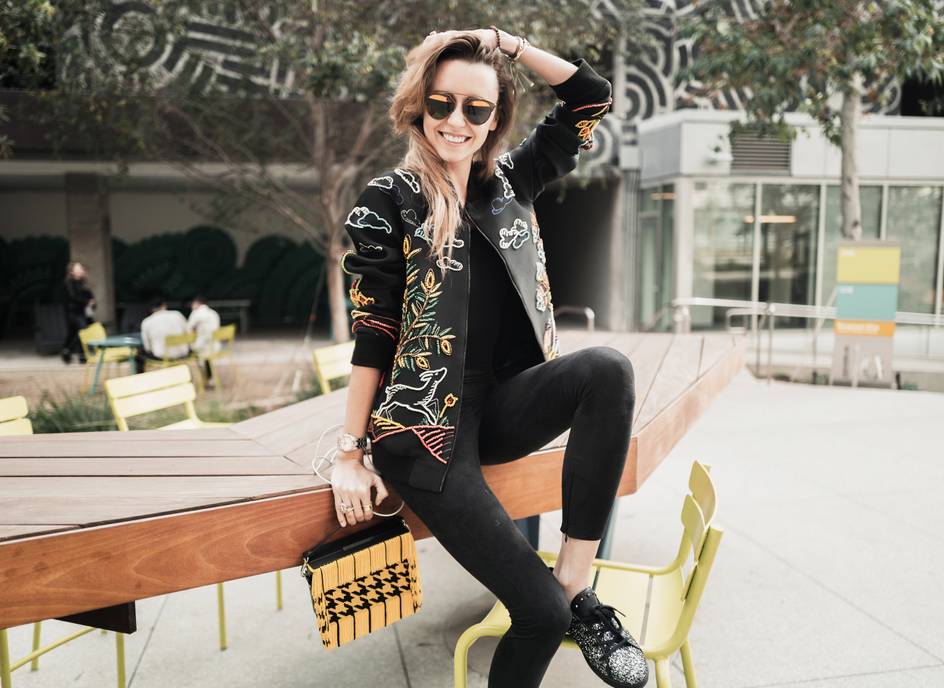