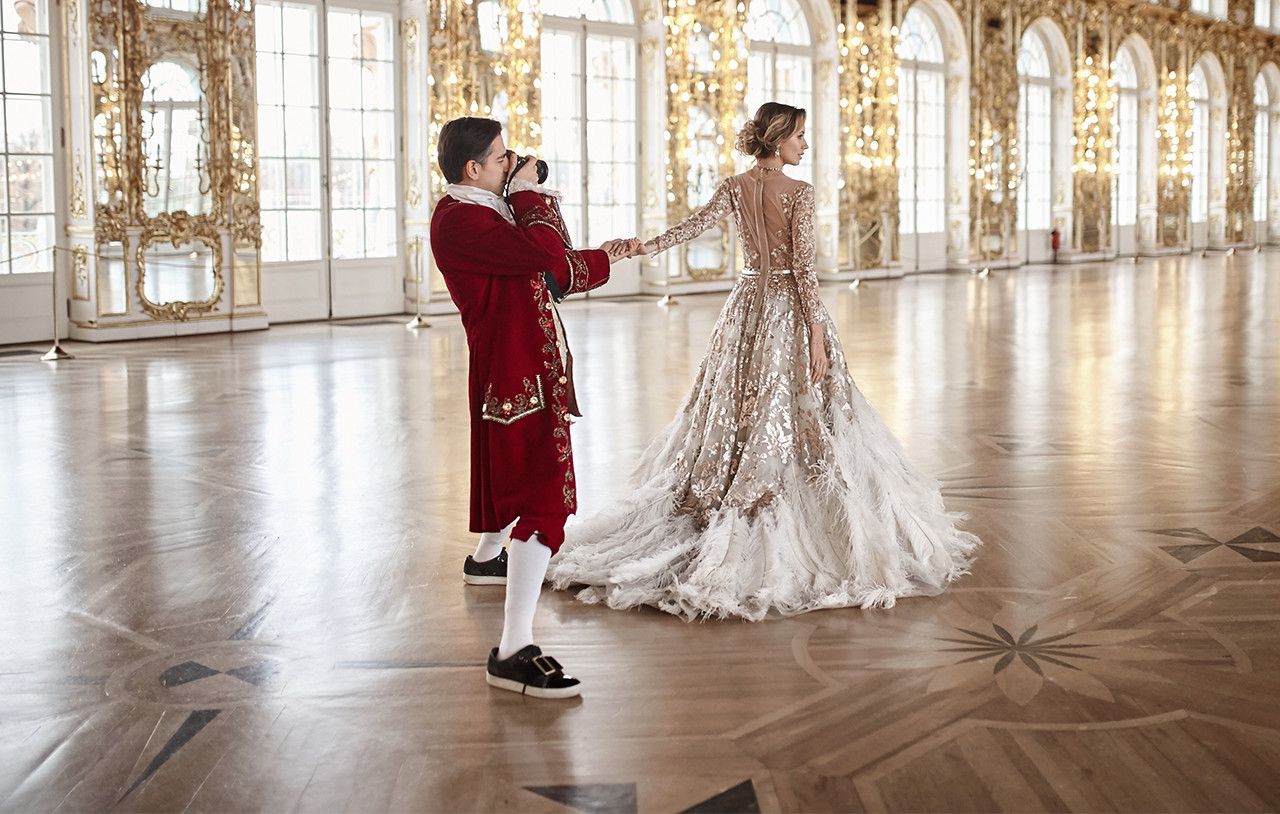 St. Petersburg has blown our minds. You almost want to address it as Sir. It makes you put on your best outfit and create, discover, photograph, and read between the lines of this city. Standing in the rain on the street or tremble in the wind on the waterfront - there is no such thing as bad weather in St. Petersburg. Here, the gloomy sky is the pensive soul of the city.
For a long time now, we’ve wanted to make a video guide of St. Petersburg, so when the opportunity arose we couldn’t believe our luck. We started to get nervous, like before a first date. Happy and naive we got acquainted with the city all over again. We caught the earliest morning train, and here we are in St. Petersburg! The city of canals and white nights, the courtyards, the incessant hum of the Nevsky bulvar and this poignant silence before the curtain rises on the stage of the Mariinsky theatre. We immediately identified two main routes, two vital themes that create a subtle, anxious mood of the city: its port location and its cultural heritage. And all around that "defied" and led us through these topics to the most interesting places of the city.

Four Seasons Hotel Lion Palace St.Petersburg
The famous House of Prince Lobanov-Rostovsky that for several centuries now has been called the "home of the lions" ...
MORE

Tsarskoye Selo
Take the time to travel outside of St. Petersburg, to see this fabulous palace and park ensemble. In such places, you remember all the greatest ...
MORE

Mariinsky Opera House
We got extremely lucky, not only, were we at the Mariinsky behind closed doors, alone in the empty main room...
MORE

Palace Square
Our shooting took place during the night, and the atmosphere there is one of a kind: at the Alexander Column in the centre of the square you will always find musicians...
MORE

The famous House of Prince Lobanov-Rostovsky that for several centuries now has been called the "home of the lions." Locals love to compose legends about this building, just like about any other historical building in St. Petersburg. Here, for example, the main characters - two lions that sit at the entrance to the hotel. During World War II, they got "injured" and lost their tails. Later, they were returned their important limbs, but the fighting "scars" are still visible to this day. Another surprising fact - this place has three addresses: Admiralteysky prospect, 12, Voznesensky Prospekt, 1, and St. Isaac's Square, Building 2.

Originally the house was conceived as an apartment building: the owners rented out apartments for a price frighteningly high at the time and the money they earned each year was more than a hundred thousand rubles, which seemed like boundless wealth!

In November 1824, there was a terrible flood, the Isaac's Square was almost completely submerged. Afterwards, people told a story of a certain Yakovlev, who was saved only because he sat astride one of the marble lions. Subsequently, this episode appeared in Pushkin's "The Bronze Horseman" poem. Today, the building is occupied by one of the most luxurious hotels in St Petersburg - Four Seasons Hotel Lion Palace St.Petersburg.

Take the time to travel outside of St. Petersburg, to see this fabulous palace and park ensemble. In such places, you remember all the greatest Russian novels.

In fact, this is one of the richest historical complexes in the whole of Russia, one of the 26 objects in our country under the protection of UNESCO.

In 1710, Peter I gave the land to his wife Catherine Alekseevna, and then for two centuries Tsarskoye Selo was a grand imperial summer residence. The Great Catherine Palace stands proudly at its centre. Its walls hold the secrets of three generations of Russian monarchs: Catherine I, Elizabeth and Catherine II. And each of the whimsical and wayward rulers tried to give the building their own touch, so that the residence was rebuilt and changed time and again.

Official construction lasted 7 years by decree of Catherine I, and after its completion the ruler ordered to arrange a grand reception, during which there was a ”firing of 13 guns three times."

The next Empress Elizabeth considered the ceremonial palace insufficiently luxurious and decided to expand. Twice she completely renovated the entire residence, employing only the most prominent architects, such as Rastrelli.

However, Catherine the Great surpassed all of her predecessors. She personally called the palace "the tower of whipped cream," but the first thing she did was order for all the park sculptures to be covered in gold.

After the October revolution, the palace was nationalised and turned into a museum.

For us, it was disappointing to discover that many of the rooms weren’t restored after World War II, and this nearly destroyed beauty has touched us deeply. So we wanted to think of a way to raise money for their restoration. Maybe you have some ideas? Write to us!

We got extremely lucky, not only, were we at the Mariinsky behind closed doors, alone in the empty main room, but we has the chance to stand on the legendary stage! Believe me, when you see the imperial box, you realise that the fate of the Russian Empire was decided here. Looking up at the luxury crystal chandelier that weighs about two and a half tons, you feel the time rewinding back.

A bit of history. The building of the legendary Mariinsky Theatre was built on the site of a burned down circus. The first troupe of performers were from the Bolshoi (Stone) Theatre, which was located across the street, from the day it was founded begins the "countdown" of the Mariinsky. On the famous emblem of the theatre curtain is emblazoned the work of Golovin, which, incidentally, is very similar to the train of the dress of Catherine II - the patroness of the theatre.

On the stage of the Mariinsky Theatre sang Fyodor Chalyapin, danced Rudolf Nureyev and Mikhail Baryshnikov. It employed the most talented Russian stage designers and artists, starting with Konstantin Korovin and ending with Simon Virsaladze. There was a quarrel between Voloshin and Gumilev, which ended in a duel. And one more interesting story. Once, the prima of the Mariinsky Theatre and the famous beauty, the Crown Prince's mistress Mathilde Kshessinsky released live chickens on stage during a performance of her rival and the dancer had to finish the number with birds cackling around her.

During World War II, the theatre was evacuated to Perm, and later returned to St. Petersburg, where it loudly opened the season with Glinka opera "Ivan Susanin".

In Soviet times, the Mariinsky Theatre, was for a long time called "State Academic Opera and Ballet Theatre" (GATOB) and then bore the name of Sergei Kirov. And only in 1992 it returned to its original name. Incidentally, an interesting fact: in the 70s, during the renovation of the Mariinsky Theatre orchestra pit, they found broken crystal under the flooring.It was thought to be trash and so it was thrown away, that immediately worsened the acoustics of the hall.

Our shooting took place during the night, and the atmosphere there is one of a kind: at the Alexander Column in the centre of the square you will always find musicians, extremely talented musicians who often do covers of Tsoy and Nautilus Pompilius... In the daytime, the square is the glossiest area of St. Petersburg. Since no tourist who arrives in the city, even for a few days, does not avoid its side, it is always alarmingly clean and tidy, pavement looking like neat chocolate bars, and palaces and ancient buildings are so "fresh", as if they were built last month.

Of course, the Winter Palace is the star of the show, the square was named after it.

The Palace Square - is the centre of the city, a ”reference point" from which scatter away the three guiding arteries of the city - the current Nevsky and Voznesensky Prospects and the Gorokhovskaya street.

Ever since the beginning of the 18th century, it became a tradition to arrange festive celebrations on the square with fireworks. During special festivals they install rides, amusement halls and organised fairs. At the beginning of the next century, ​​the General Staff building was built here. Since then, this place has become a "peaceful springboard" for the numerous military parades. The bloody battle of 1917 took place right here, the revolution ended the Russian Empire and the monarch family once and for all .

Incidentally, an interesting fact: in the beginning of the First World War, all the buildings on the square were painted in shades of red, against which unfolded the events of 1917. It was only in the late 40s of the last century that the buildings were restored to their original bright colours. You could even say that at the time the city had its very own "Red Square". And the bronze angel on top of the Alexander Column still keeps a silent watch. 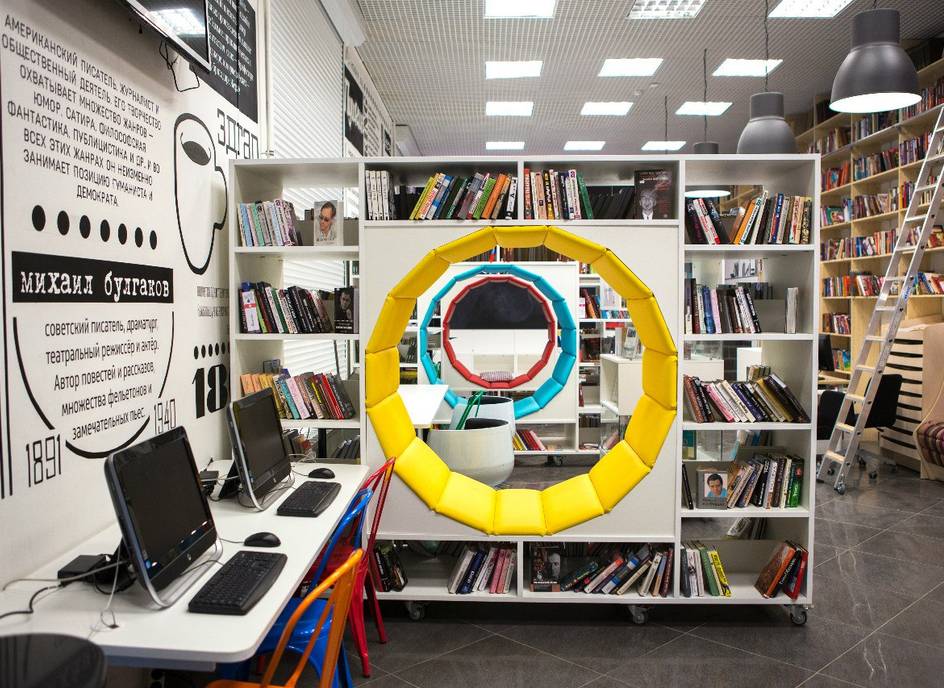 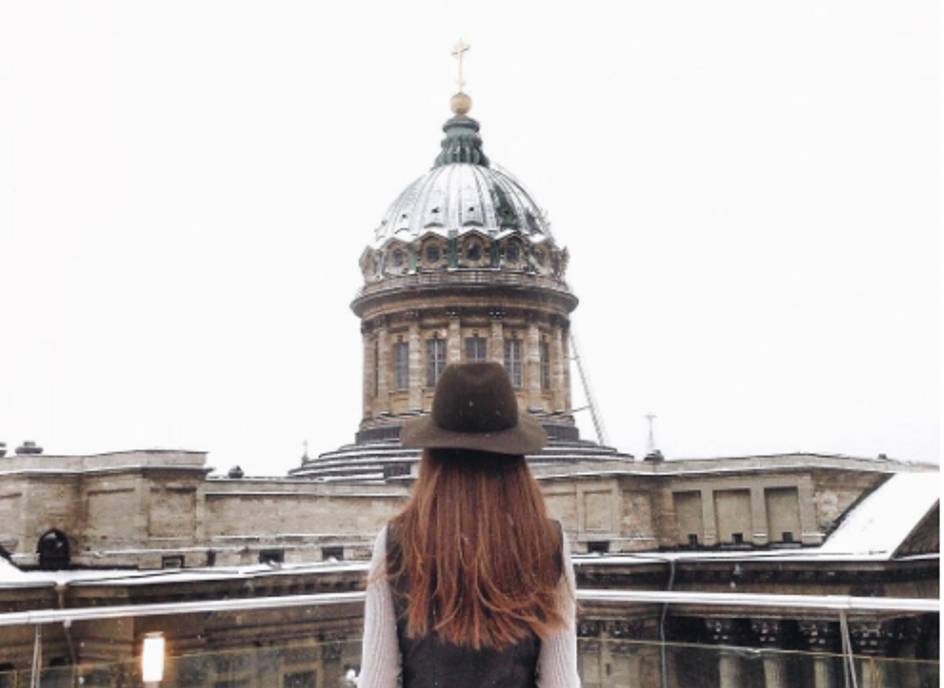 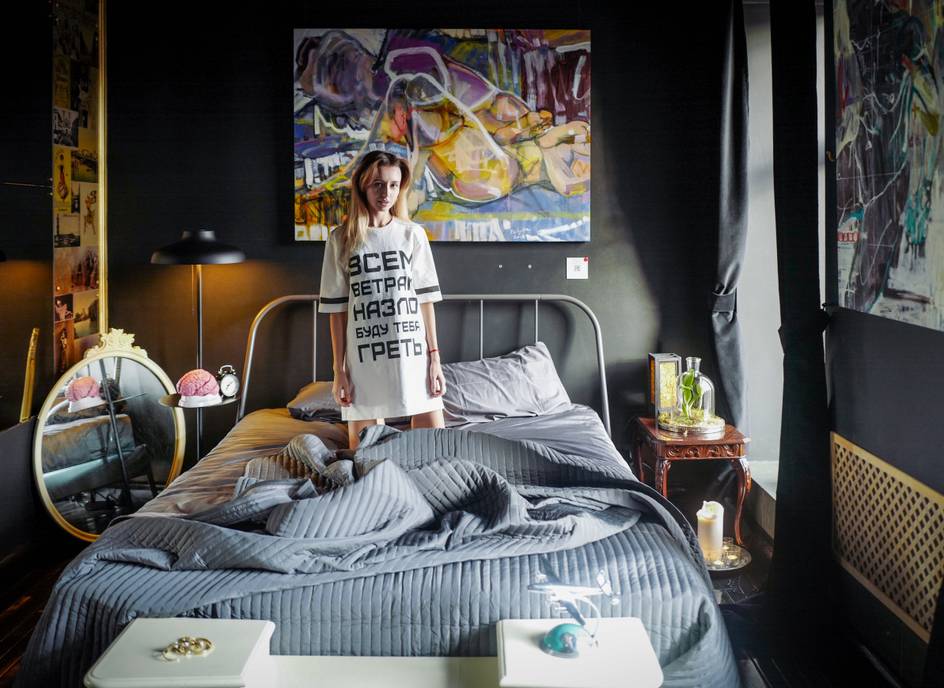 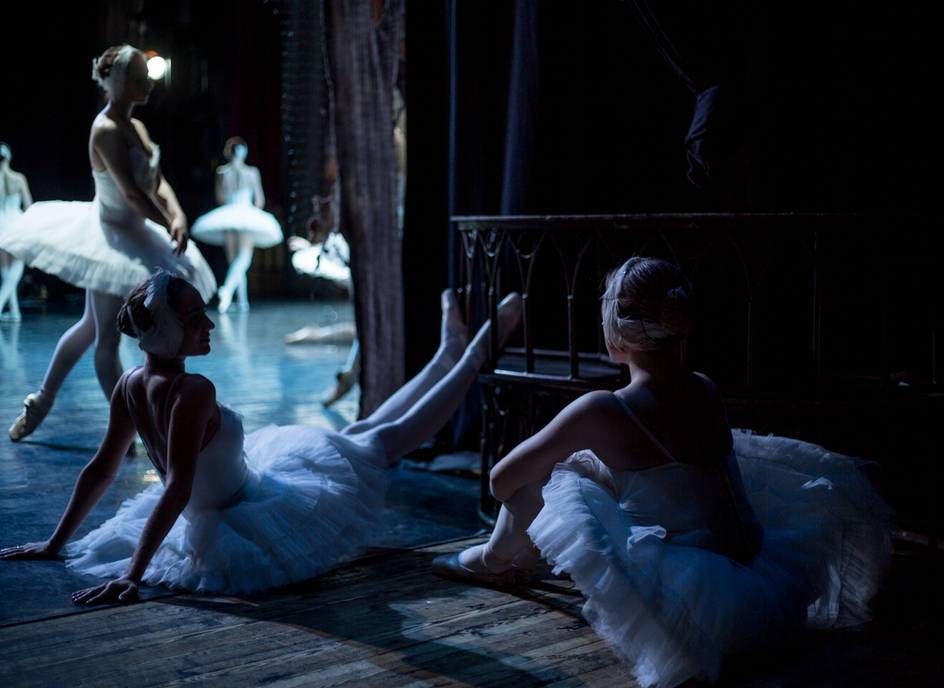 Saint Petersburg
#Saint-Petersburg
St. Petersburg’s a stage, and we are mere actors